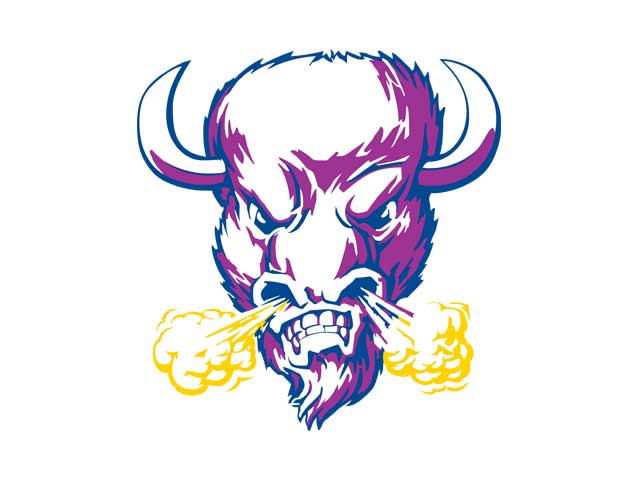 TRIALS AND TRIUMPHS TOWARDS THE NJCAA REGION II TOURNAMENT

The 2015-16 Men’s Varsity Basketball has become a well-oiled machine. It has taken many trials to reach a school record of 27-3. From injuries to illnesses you name it and it has happened to this group of young men. Under the direction leadership of Head  Coach Charles Ripley and the unwavering support of Associate Head Coach Corey Camper, as well as Assistant Coaches Ronald  Talley, Tim Loring, Jonathan Jackson, Andre Amos, and Lutricia Abdullah these perfect strangers have become a dominating unit and a force to reckon with. For the third year in a row the team has made it to the NJCAA Region II Basketball Tournament. Today following the Stampede, watch our  Men's and Women's basketball teams live tonight against Seminole State. You can catch the game of CSNsports.net,   Channel  2 Little Rock, or click on webcast from the www.abcbuffaloes.com website.  Women's game starts at 5:30 and men's starts at 7:30. Join us in prayer, in spirit, and via the webcast. Also the brackets for the Regional Tournament can be found at region2athletics.com under the news tab.  Enjoy some pictures of the Men’s team preparing for tonight’s competition.